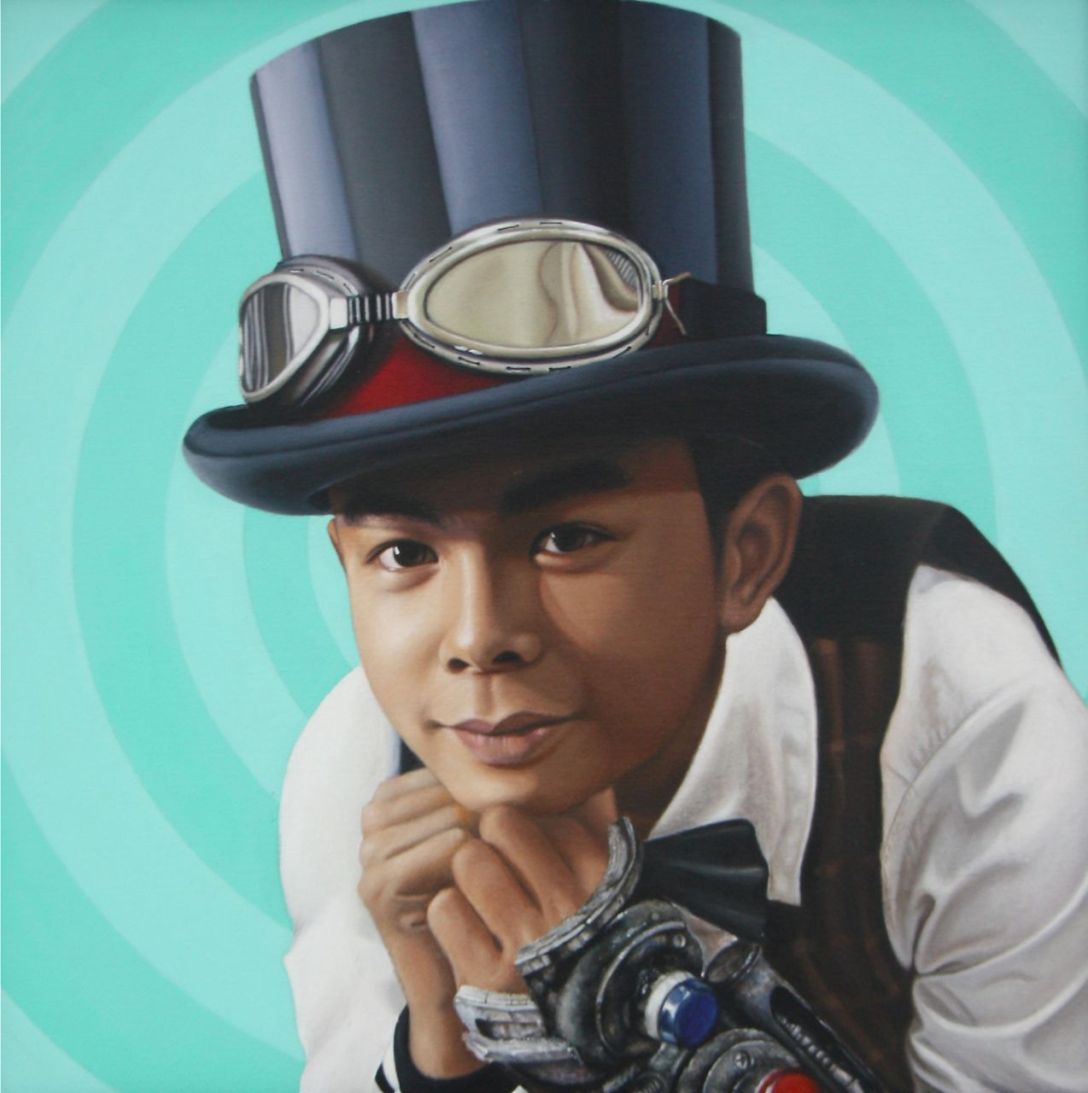 A Guide to Southeast Asian Authors of the Fantastic:

The following is a non-comprehensive list of authors in or from the Philippines.

This page will forever be under construction.